TowerPinkster worked with Milestone Ventures to redevelop the former Cox Supermarket site in Alexandria, Indiana, encompassing an entire city block. The red brick facade with limestone accents was preserved. The first floor of the main building now hosts a Horner’s Midtown Market grocery, while the upper two stories were converted into 1 and 2 bedroom affordable housing apartments. A separate building was constructed on the site which houses six new duplex-style apartments. This structure was designed to complement the character of the existing building and surrounding neighborhood. This project helped to rehabilitate a part of this community and preserve some of its histories. 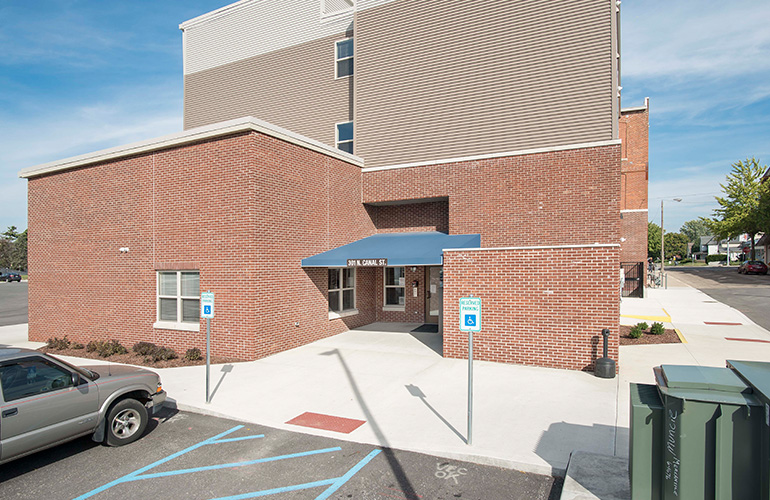 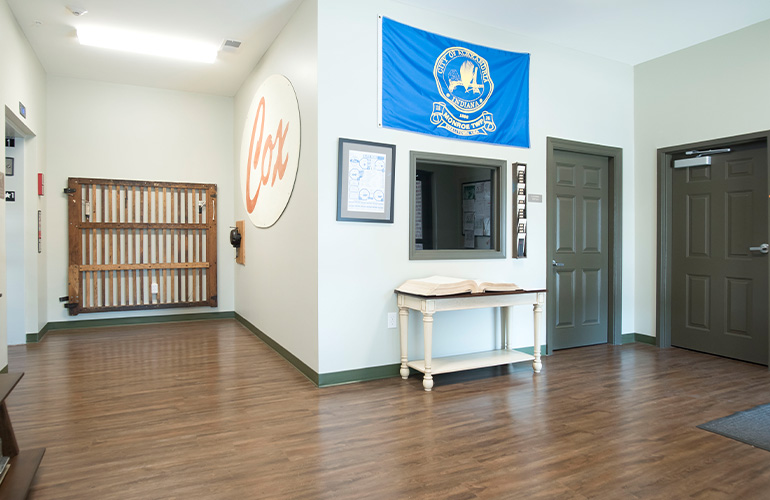 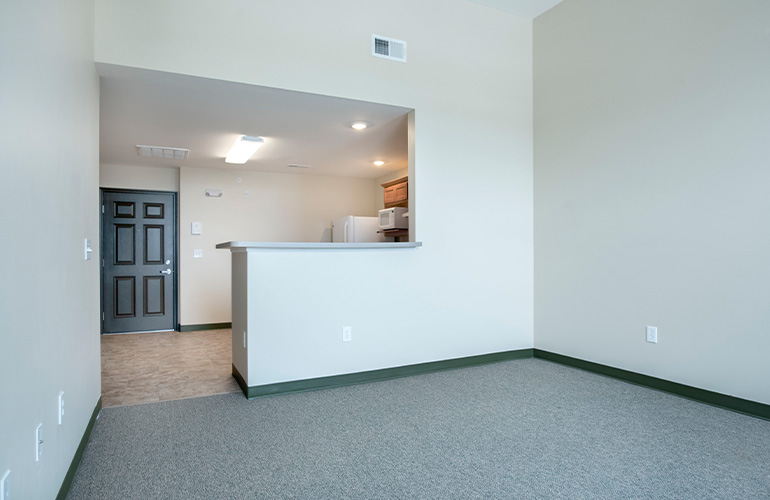 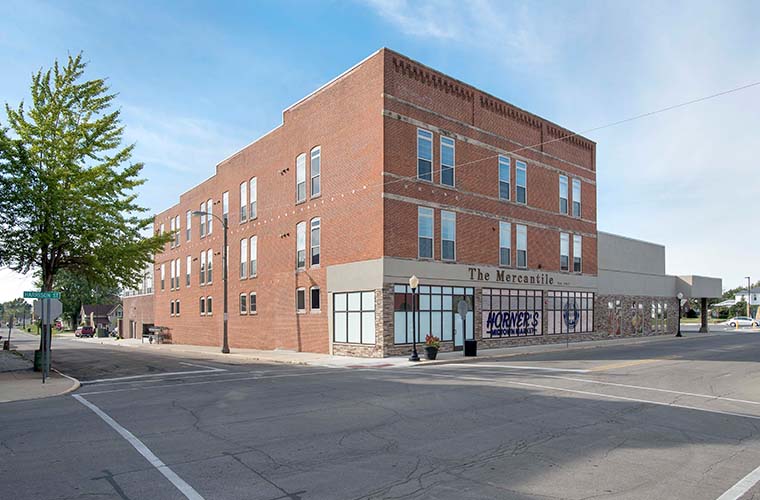 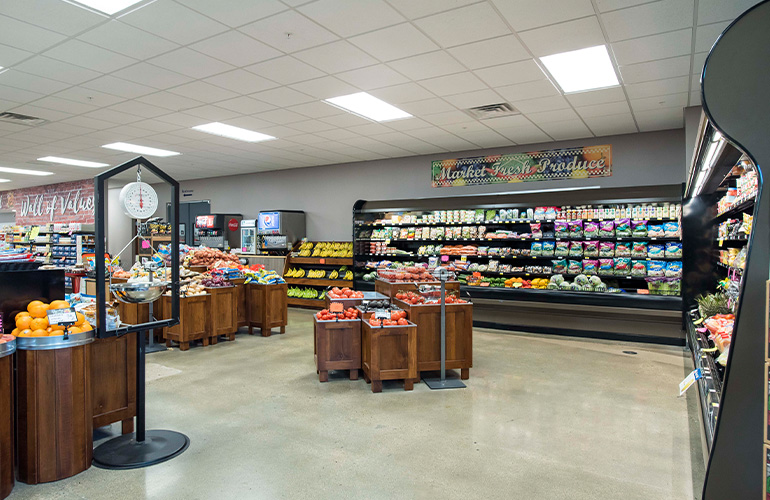