Known as the `Lady on the Hill` the former Paoli High School had been sold and converted to a furniture factory in the 1990s and then was abandoned and vacant when TowerPinkster was given the design challenge to convert it into low-income senior housing apartments. The project included 25 apartments, with a combination of one-, two-, and three-bedroom units laid out on the three floors. An existing gymnasium was converted to apartments and an auditorium above the gymnasium was restored and used for community events. A 50-foot-long skylight in the auditorium was also restored using polycarbonate panels. Special isolators were used to acoustically shield apartments from the auditorium. The project received an adaptive reuse award from Indiana Landmarks Foundation. 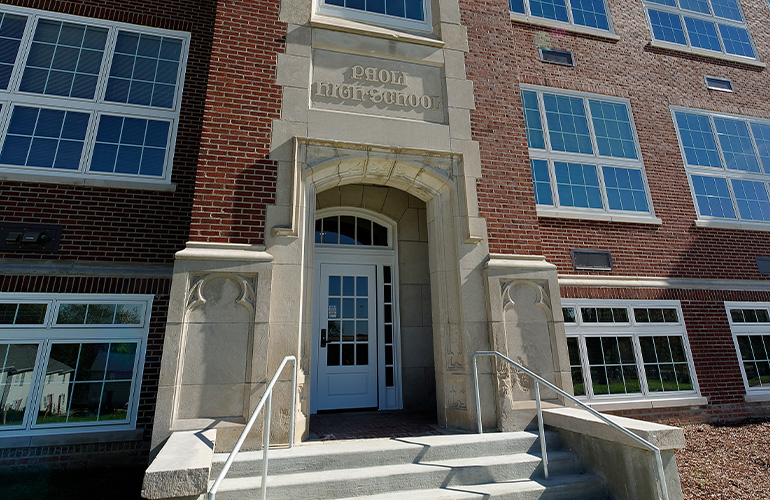 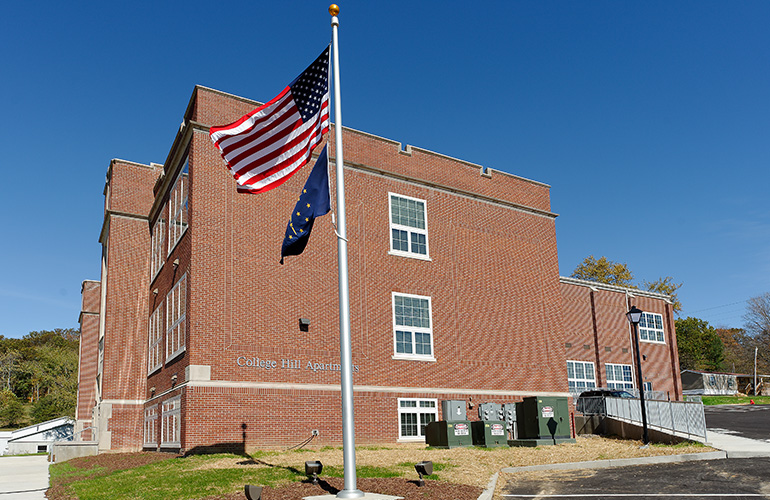 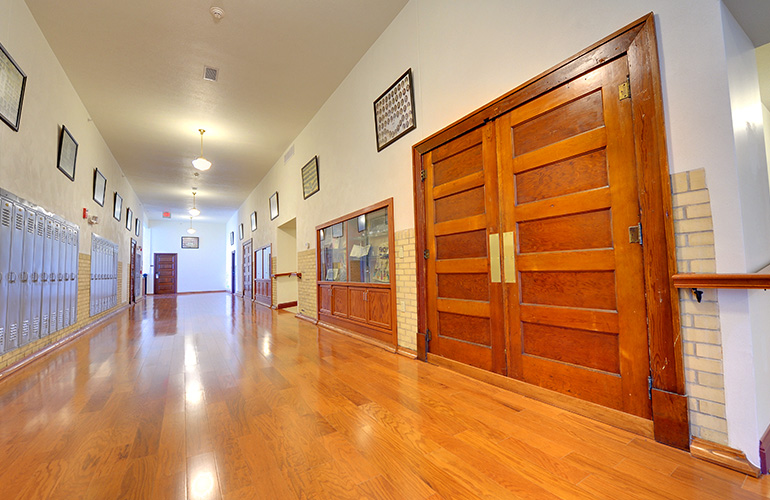 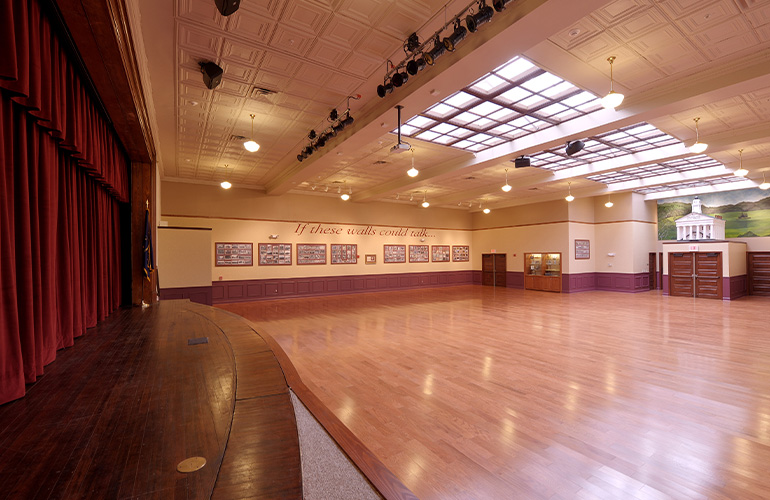 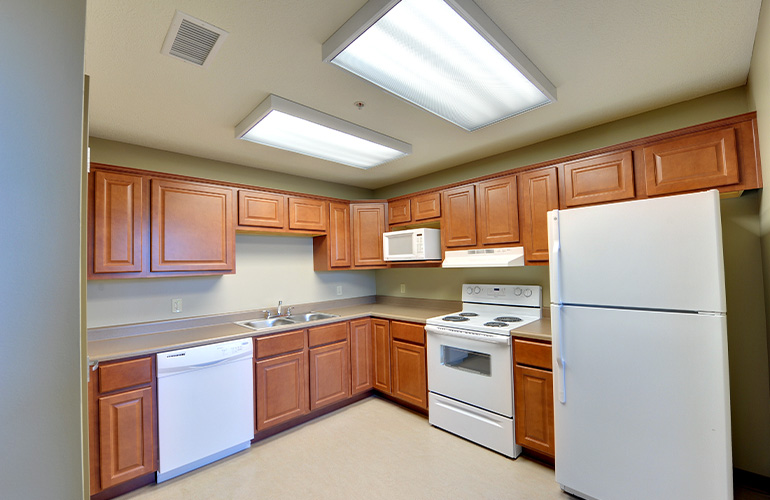