The High School expanded over the years from its original 1955 construction to include additions on both ends of the facility in 1963, 1999, and 2005. While newer portions were in fair condition, original portions were outdated and connected by long, narrow corridors.

TowerPinkster conducted a facility assessment and determined that the best solution for transformation while staying within budget, began with removing much of the older, poorly functioning areas in the center, and connecting the newer additions at either end of the building with an appropriately-scaled 2-story academic wing. This new addition opens onto a student commons featuring two clearly-defined entrances – one for visitors and students arriving by bus, and the other for staff and students arriving by car. Accordingly, bus, car, and pedestrian circulation zones have been reorganized for safety and security. 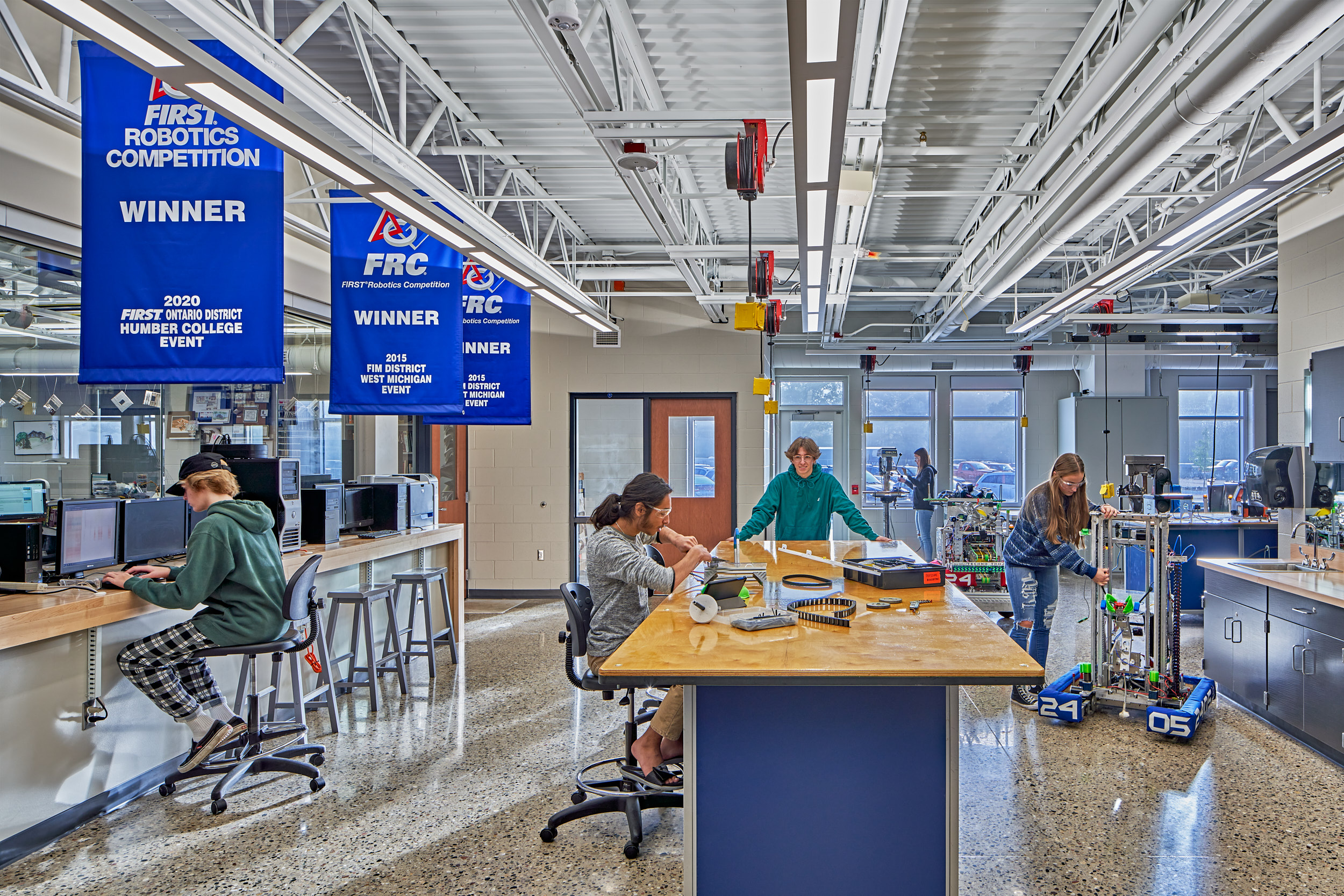 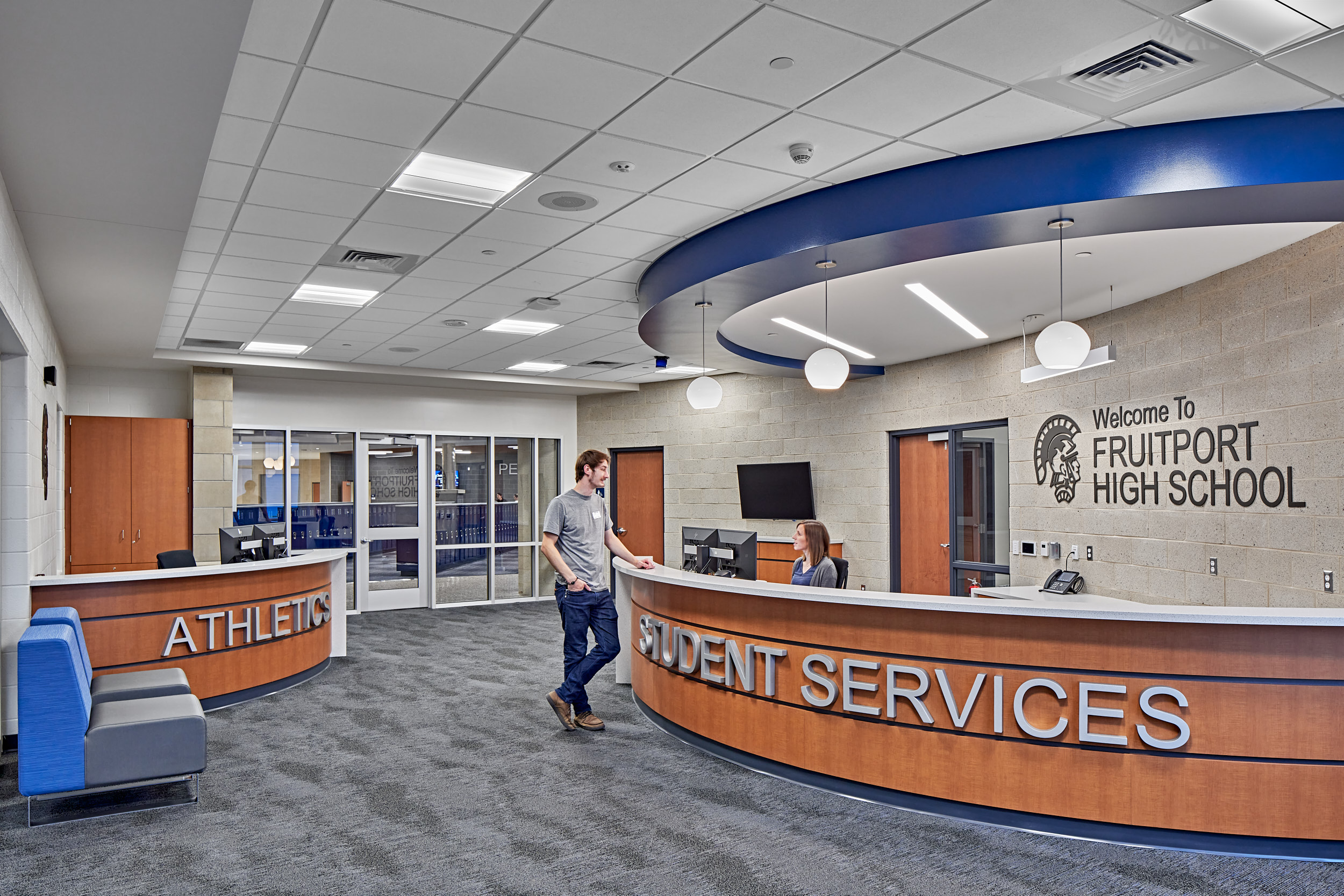 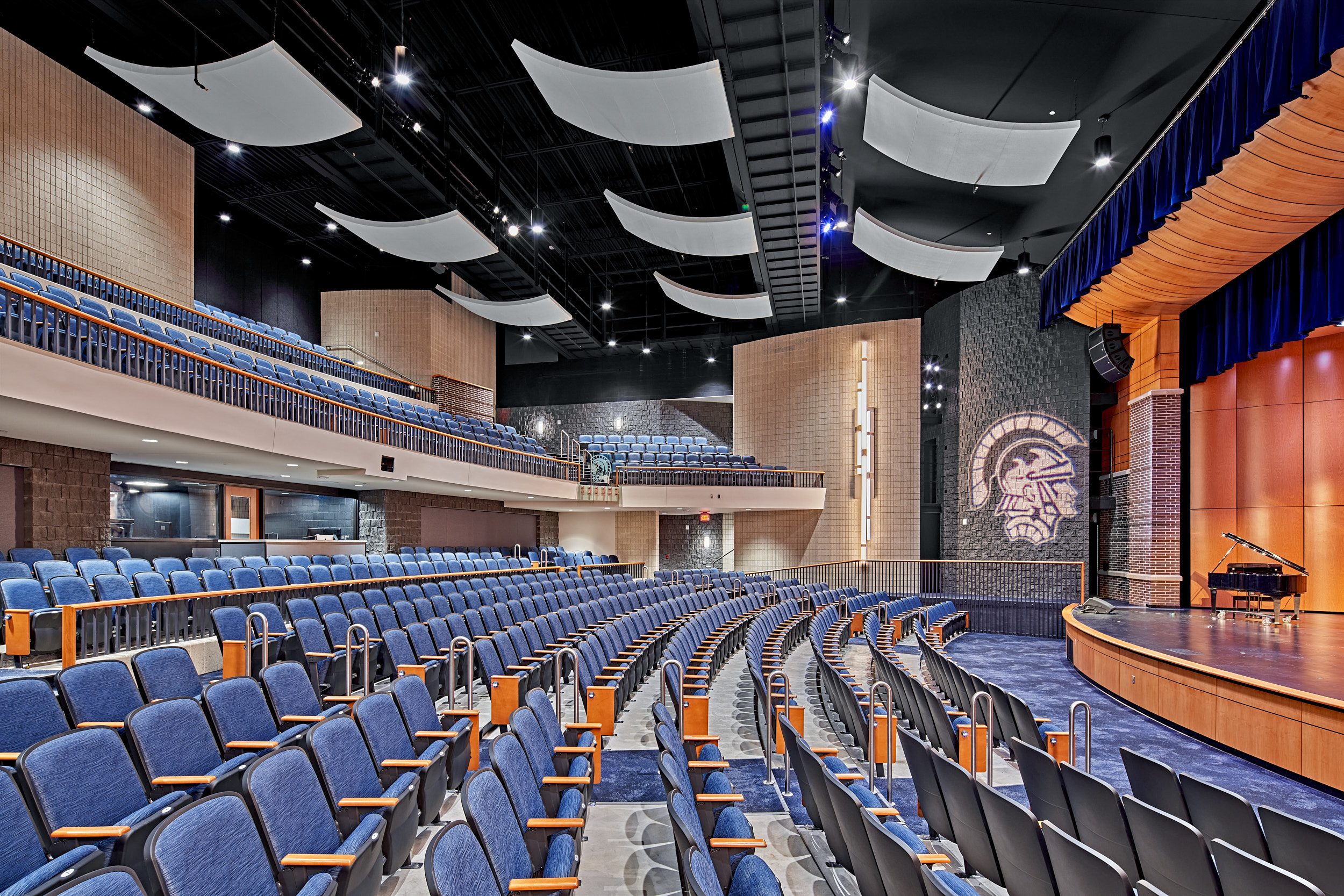