Hark Orchids L.P., a subsidiary of German-based HARK Orchideen, opened its first facility outside of Germany to serve as the North American headquarters as it continued to grow as a global orchid propagation company.
In a design-build partnership, TowerPinkster and CSM Group worked together to design and develop the new 35,000-square-foot state-of-the-art facility located at the Midlink Business Park in Kalamazoo Township. Features include climate-controlled lab space, cultivation areas, a production center, and distribution space. The building was designed for future expansion to meet production demands.
European office aesthetics and operations are reflected in the new facility through sleek, clean lines and operationally efficient design. Flow and functional requirements were considered to meet cultural and workplace needs in addition to providing a sterile, environmentally controlled facility. These goals were met while staying cognizant of the client’s required budgetary constraints.
The company began orchid production in August 2013 which was over one month ahead of the aggressive design and construction schedule. 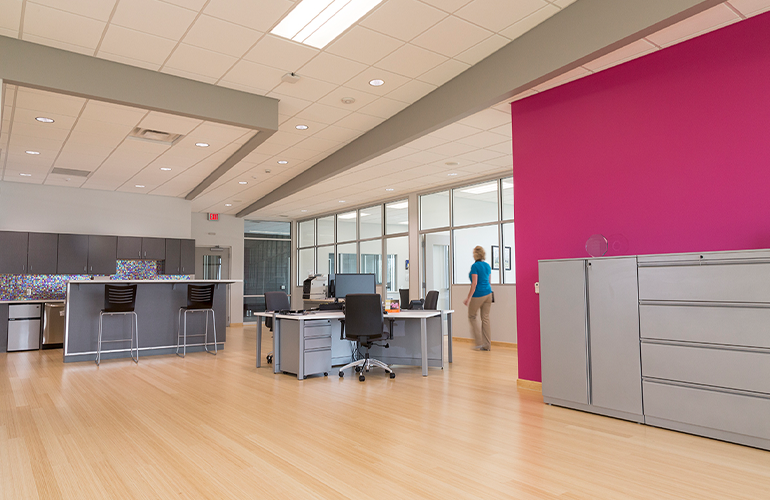 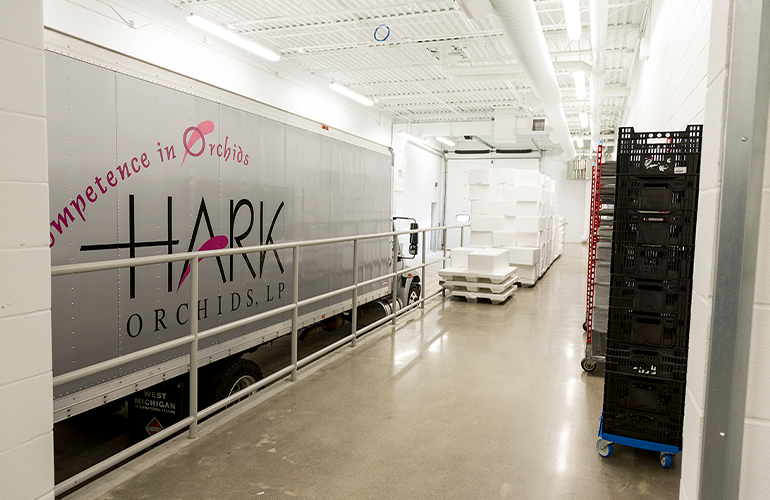 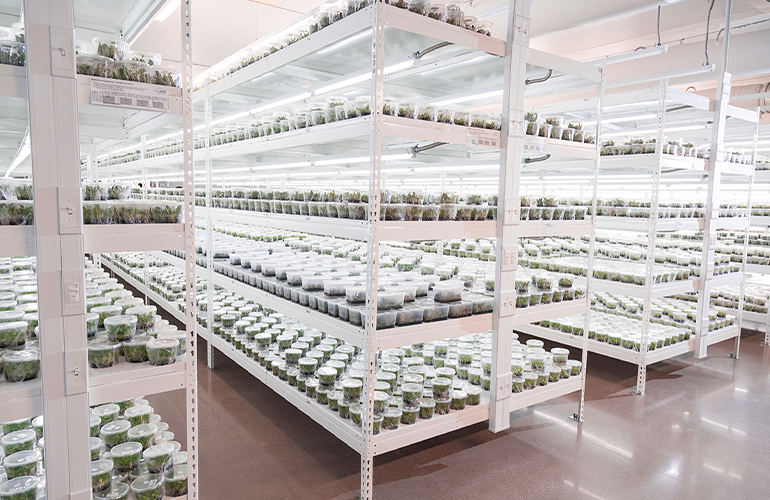