Originally constructed in 1923, Houseman Field went through 50 years of several small additions and renovations. After its last renovation in 1973, the facility was in dire need of extensive improvements for functional improvement, safety, and access to all. As part of the Grand Rapids Public Schools Building Improvement Plan, major renovation plans were designed and built within eight months to be open for fall sporting events.

Because of the aggressive schedule and broad scope of work, TowerPinkster utilized a non-traditional approach for the design and implementation of this 10.9-acre project. Phases of work were accelerated to meet the completion goal. Historic preservation, structural and environmental concerns were addressed, as well as assuring elements were included for general community use, such as parks and playgrounds. 3-D modeling was utilized to allows decisions to be made in real-time. Houseman Field reopened to reveal an upgraded facility with historic character. It showcases home and visitor plazas with handicap-accessible, family-friendly restrooms, ticket kiosks, and modern concession stands. There are also new locker rooms and two viewing decks, in addition to basketball courts, a playground and open space. 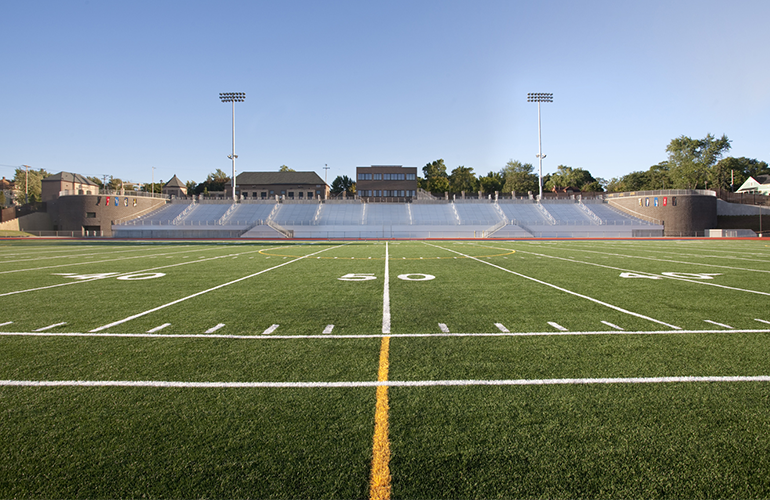 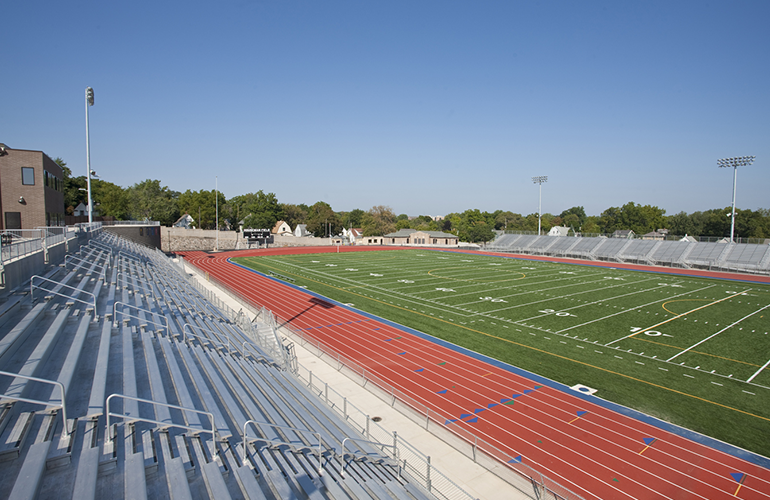 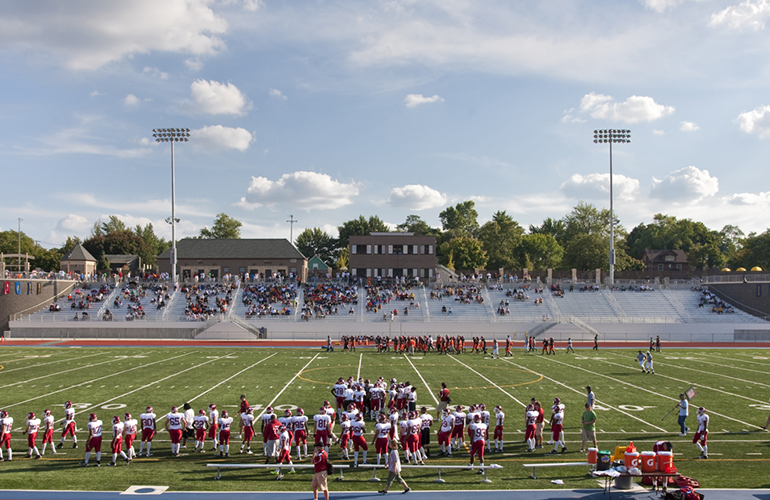 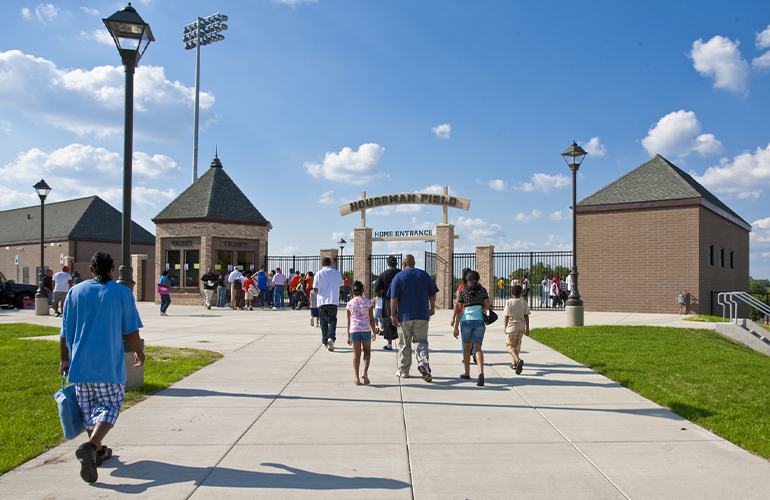