Originally constructed in the 1960s, Binda Theatre was outdated with a small lobby and minimal space for receptions or gatherings. TowerPinkster renovated the building to include the addition of a new, technology-equipped atrium which is now large enough to serve multiple functions. The college hosts job fairs, presentations and other events in the space, utilizing new projection capabilities.

In addition to the lobby, dressing rooms also underwent renovations, and a new humidity-controlled piano storage area was added to the facility. The auditorium space was renovated to increase acoustical performance for spoken and musical productions. 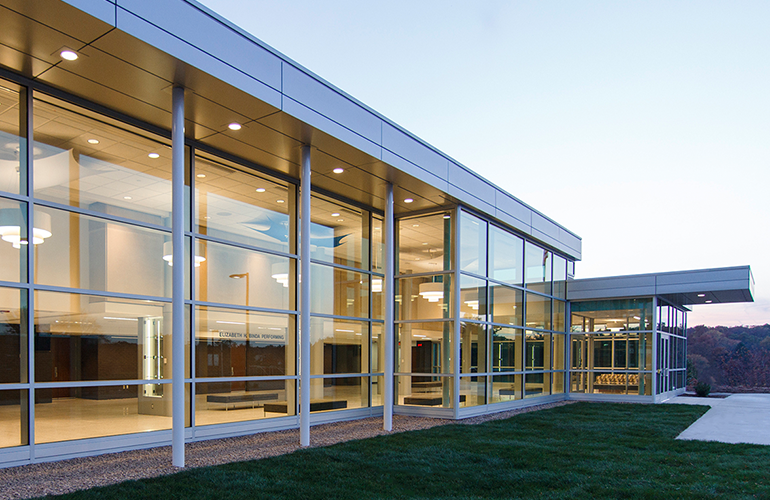 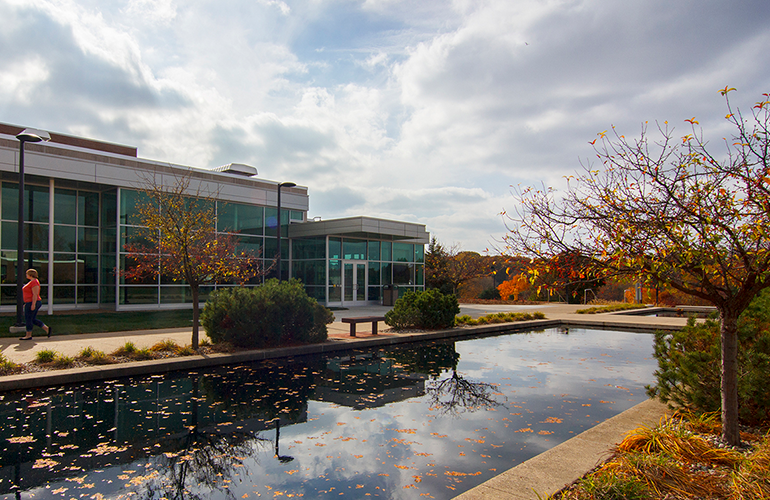 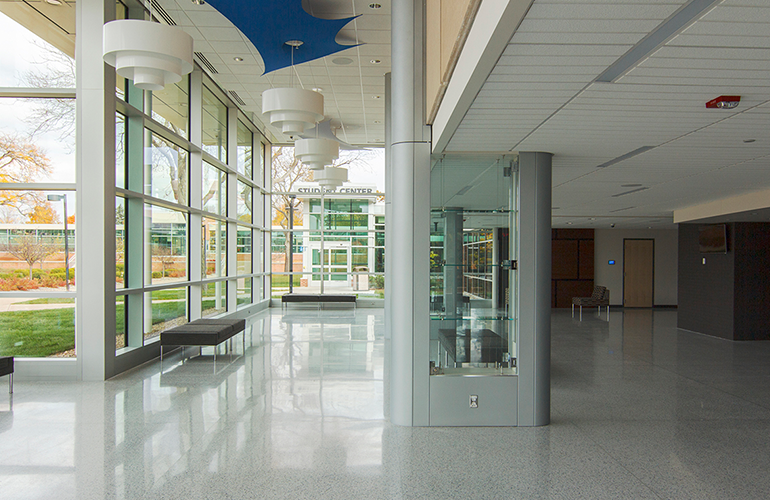 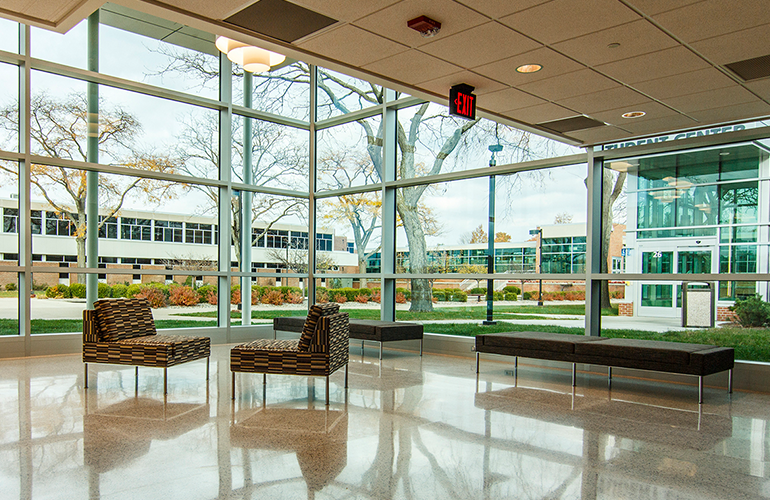 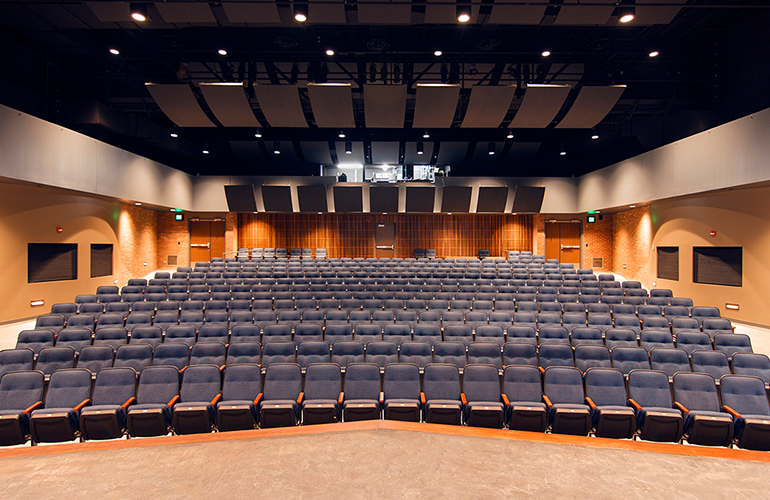