Solution cost-effective solutions were designed to address Shepherd’s facility challenges in their aging facilities across the district. At the elementary, 16 new classroom additions replace portables. The existing gymnasium was also small and served a dual purpose as a cafeteria which was constricting usage – the servery was also in poor condition. It was more cost-effective to build a new gymnasium and cafeteria. The existing gym was renovated to serve as the media center as the existing media center was not serving the needs of students due to a poor location and lack of storage. The new media center serves as a community space and is much more welcoming.

Additions to the high school included new competition and auxiliary gymnasiums, wrestling room and locker rooms. In addition, Shepherd has a strong drama and music program and the existing “gymnatorium” was not supporting student needs with regard to acoustics, sound, and lobby amenities. The old gymnatorium was converted to an auditorium and a new events entry and lobby space was added – this is also shared with the competition gym. Stadium renovations were also necessary as the track was out-of-date and students were not allowed to compete on it due to state regulations. 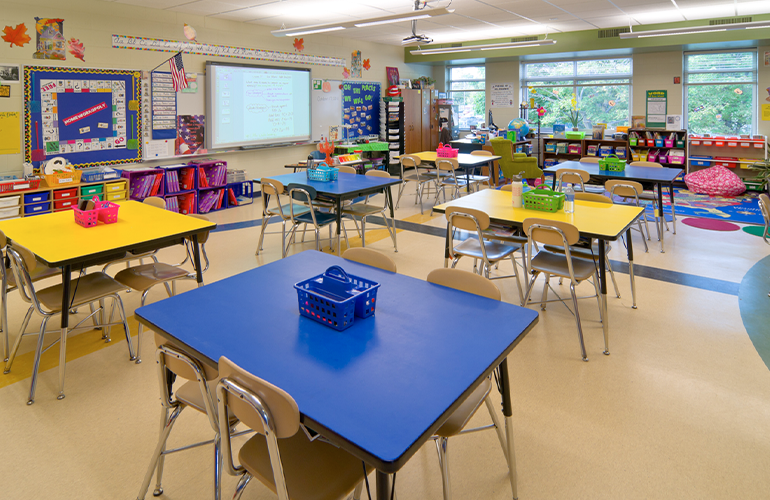 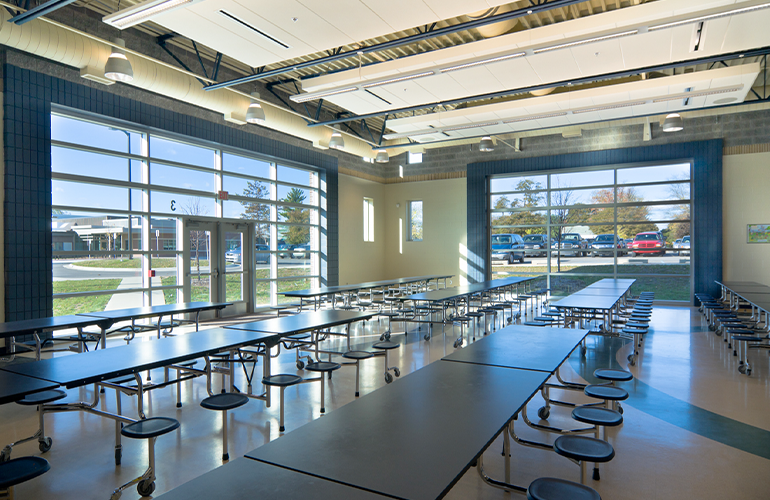 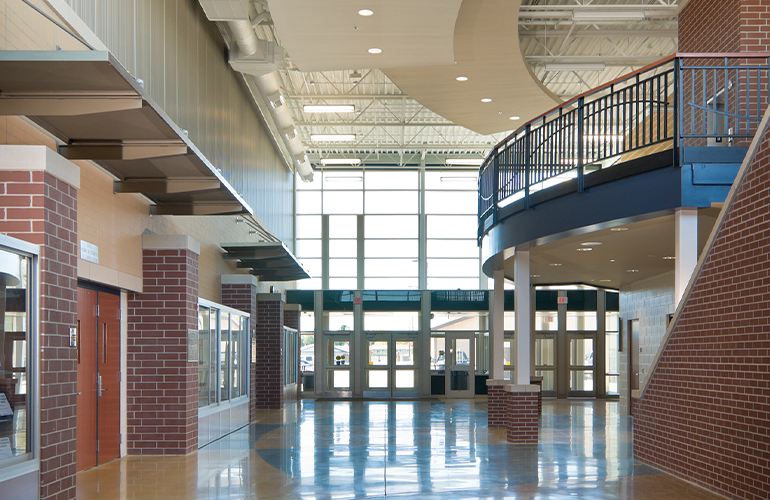