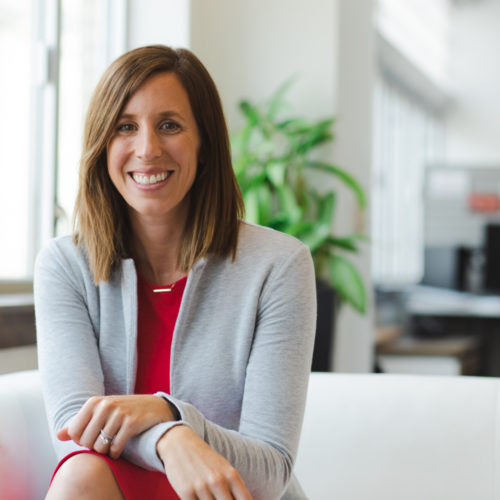 “We’re thrilled to name Shane, Brian, and Eric to leadership roles within the firm. The ability to promote from within shows the depth and breadth of our team’s expertise and experience,” said Björn Green, president and CEO. “We look forward to having Shane and Brian grow and lead our talented team of electrical engineers and designers. Our technology group has expanded significantly in recent years and will flourish even more under Eric’s dedicated leadership.”

Shane Evens, PE, has been named manager of electrical engineering. In his role, Evens will grow, mentor, and lead TowerPinkster’s team of electrical engineers and designers. Evens joined TowerPinkster in 2012 and has worked on some of the firm’s most well-known projects including the Warner Building at 180 Water Street in Kalamazoo, the Kalamazoo County Downtown Justice Facility, and the corporate campus for a global medical technology company in Portage, MI. Evens is a board member of the Southwest Michigan Chapter of Professional Engineers and brings more than 20 years’ experience to his role. He holds a Bachelor of Science in electrical engineering from Western Michigan University.

Eric Rinehart, RCDD, has been named manager of technology. In his role, Rinehart will take the reins to lead the firm’s team of technology and security professionals. Rinehart joined the firm in 2018 and has worked across the firm’s market sectors but primarily with K-12 clients including Kalamazoo Public Schools, Byron Center Public Schools, and Kelloggsville Public Schools. He brings more than 20 years of experience in the technology industry to the role. His expertise includes structured cabling systems, IT room design, fiber optic cabling, physical security, and audio/visual systems, among others. Rinehart is a master electrician and a BICSI Registered Communications Distributions Designer and BICSI Technician. 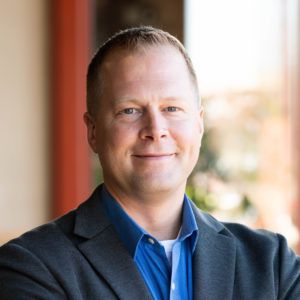