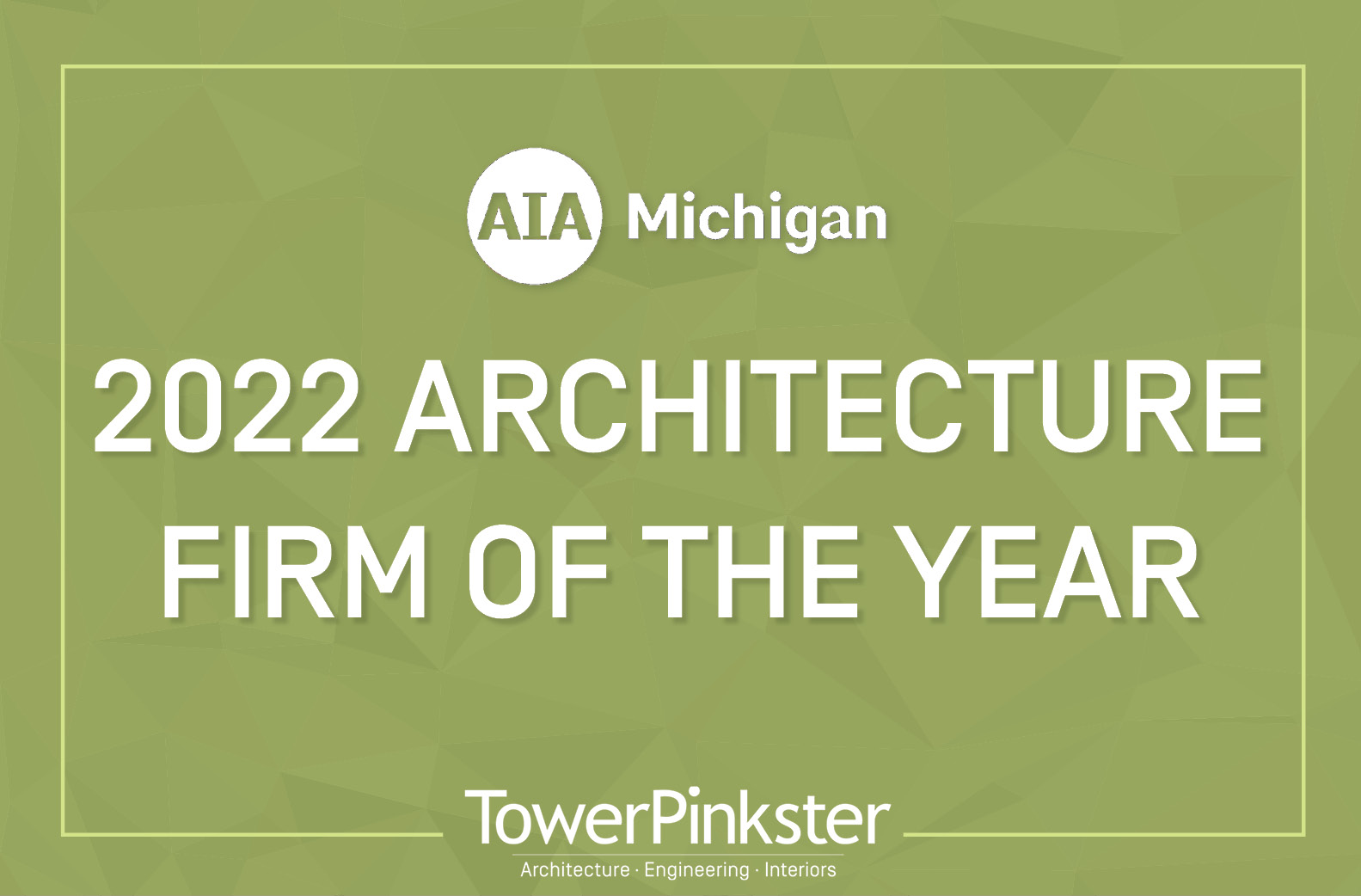 We are humbled and honored to share that TowerPinkster was named AIA Michigan’s 2022 Architecture Firm of the Year! 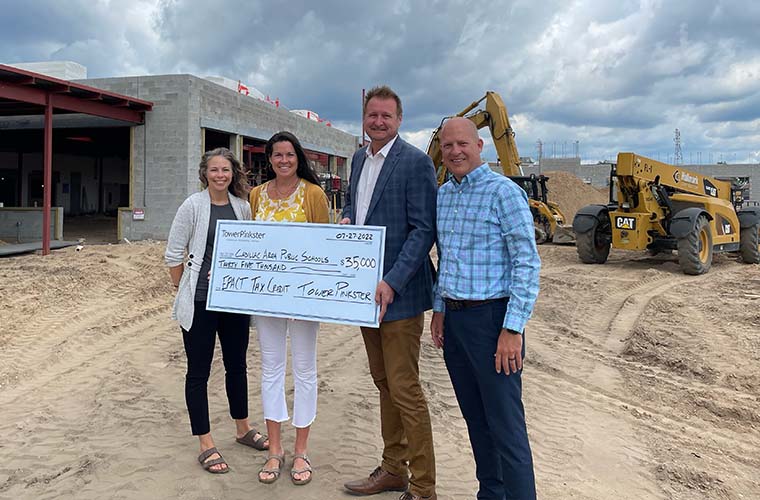 On Wednesday, July 27, 2022 we presented both Cadillac Public Schools and Byron Center Public Schools with EPAct refunds! The refunds come from the Federal… 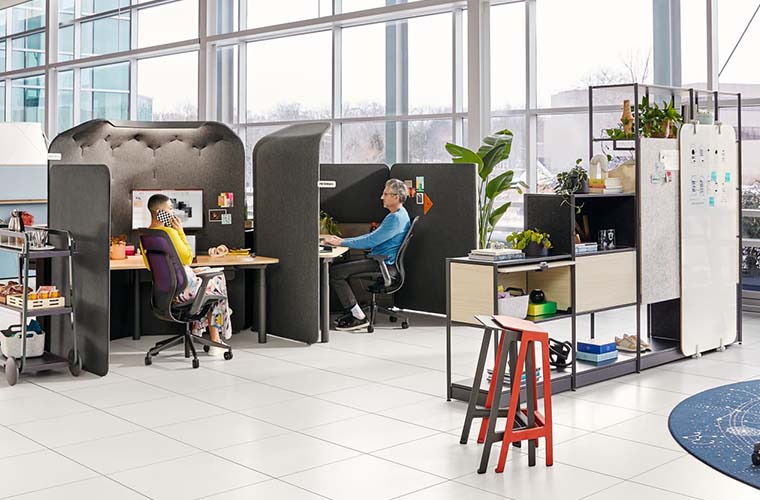 NeoCon is arguably the largest and most important commercial design showcase in the world. Every year, with a few recent exceptions, the biggest names in… 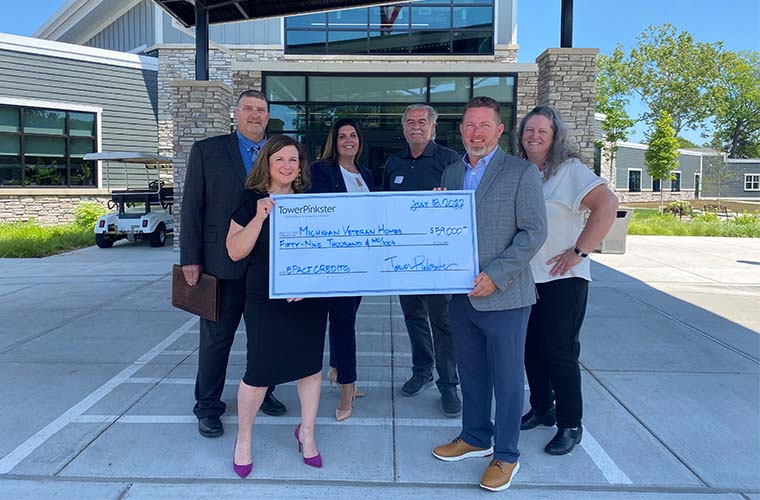 On Monday, July 18, we presented Michigan Veteran Homes with an EPAct refund of $59,000! The refund comes from the Federal Energy Policy Act 179D… 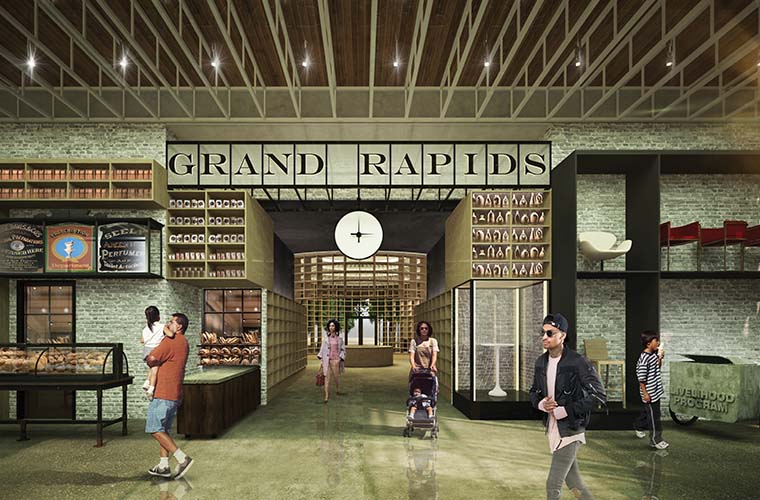 The museum on the Grand River at Pearl Street is planning a $64 million expansion. It would be the first since it was moved there…

We are humbled and honored to share that TowerPinkster was named AIA Michigan’s 2022 Architecture Firm of the Year! 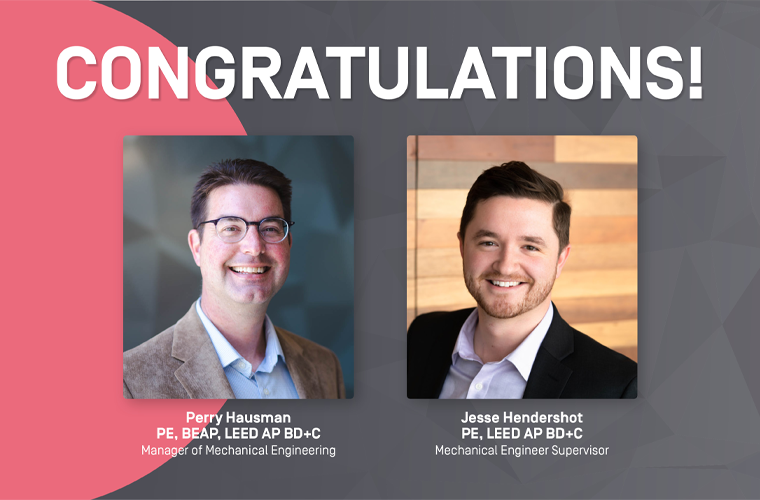 Congratulations to Perry Hausman, PE, who was named manager of the firm’s mechanical engineering department, and Jesse Hendershot, PE, who will serve as supervisor of… 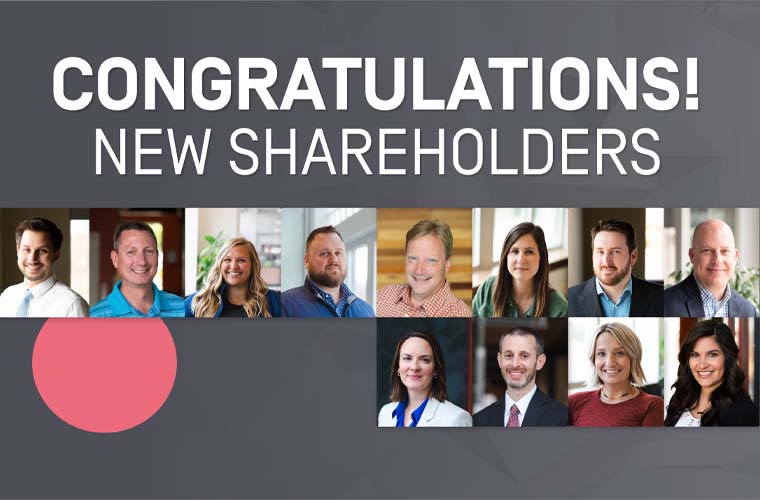 TowerPinkster, an employee-owned and multi-discipline design firm, announced the advancement of 12 talented employees to join the firm’s shareholder group as Associates. 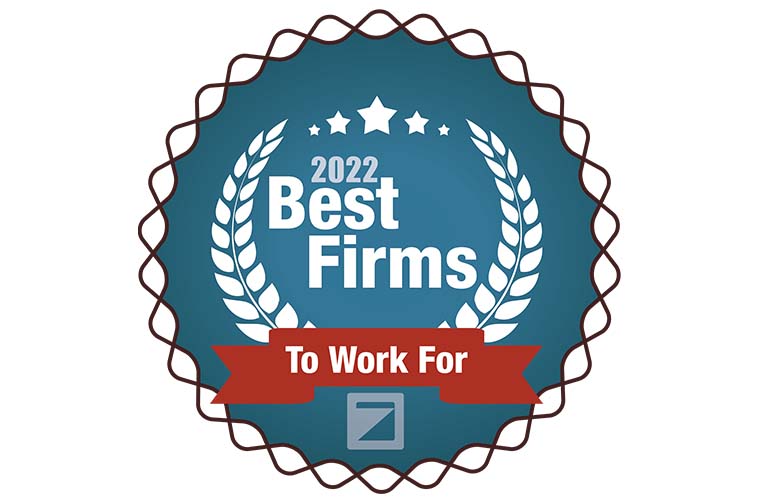 TowerPinkster Named One of the Best Firms to Work For

We’re excited to announce we’ve been named a 2022 ‘Best Firm To Work For’ by Zweig Group! The award honors outstanding workplaces at AEC firms… 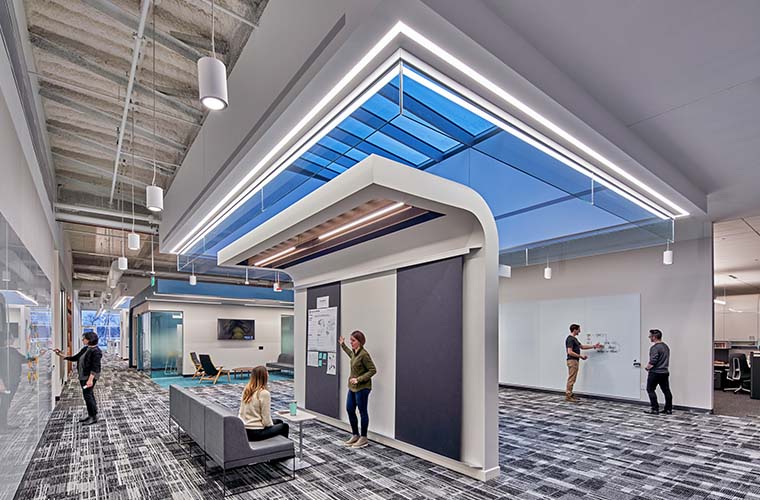 TowerPinkster announces two projects have been named the best in the state by the Michigan Chapter of the International Interior Design Association (IIDA). The large corporate campus of… 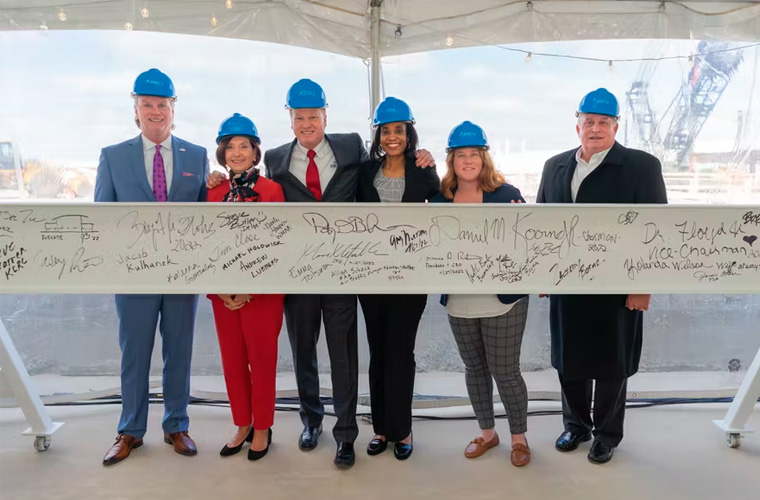 The Gerald R. Ford International Airport raised a ceremonial beam Wednesday, April 27 to celebrate its $110 million expansion of Concourse A to accommodate passenger… 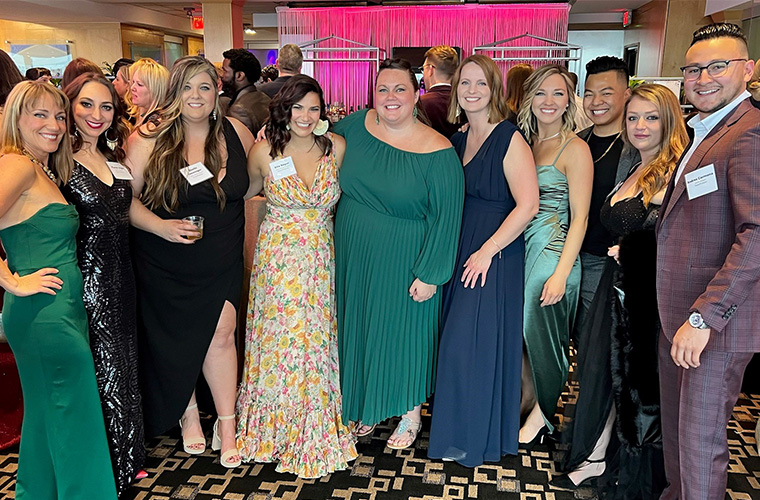 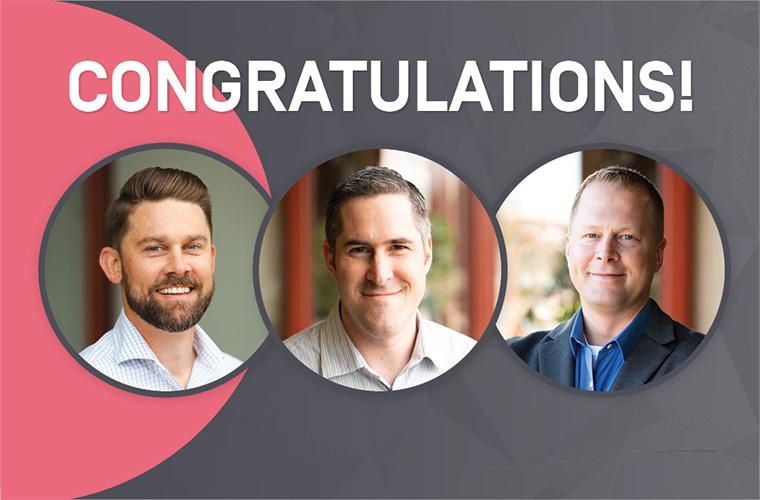 TowerPinkster, a multidiscipline design firm, has announced promotions to its leadership team. Shane Evens, PE, has been named manager of the electrical engineering team. Brian…